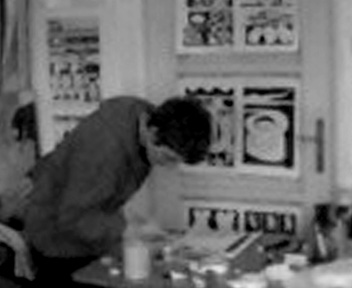 TURLITAVA
"Comick that Iskra draws, Its not a comic in the classic sense, it does not take into account the comic conventions: no action, no escalation and not changing plans. Even her compositional strip easy. Drawing records feelings and sometimes even no literal connection with the original text , it overlaps, as poetry putting the whole in to a new context and its own interpretative framework. (...)
A simple and masterful. " 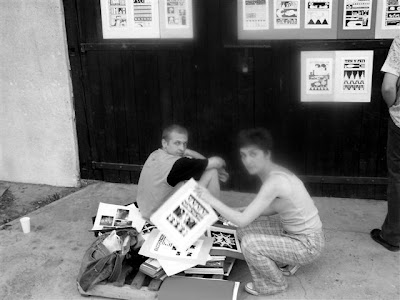 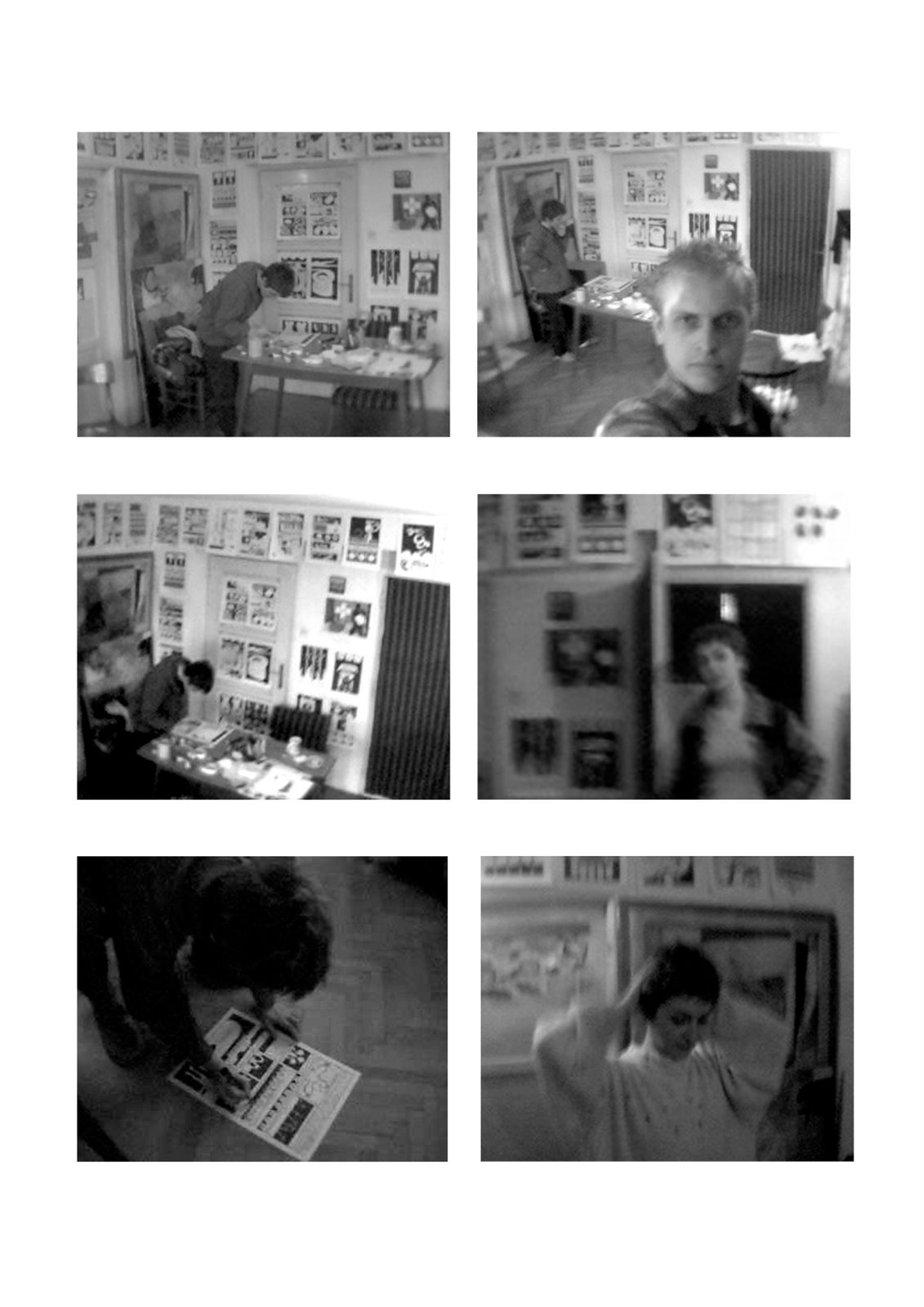 ..With This projekt Iskra strongly reiterated her art culture and skills. The title Turlitava (Traditional Macedonian dish with combination if ingridians and deferent cind of meat) does not speak much about stylistic orientations, but the spiritual power that derives from the relationship of attitudes, of the knowledge and the high spiritual goals of the author..Iskra Beličanska builds philosophical comic as an ilustration on Dani Kavaš sharp, postmodern, short literary researches, in which the fine art is in service to the idea. The spirit of modern man is directed towards broad thinking, shelf knowledge and criticism. Neverless the new culture insists, not only to be spoken discourse, but to be followed by all the means of spiritual communication. Neither the video art performances, nor the music (Hip hop for example) or the various visual art works, are not screeching before the literary concept, it is very often their base . Тhe comics of Iskra Beličhanska are made on graphic sheets, standardized in order to introduce the wholeness of the project. The characters, the position of the interlocutors, the comic twists and the presentation of the little heroes with their dilemas, the form of the words and the way of placing the titles in to the drawing.. All this shows how fine art can build up the idea., The unique accurate but powerful drawing goes hand by hand with the idea and forms a unique philosophical visibility of the artworks. Bringing up significant social and anthropological questions, they gently touch their viewers /readers, encouraging critical and intellectual stance, giving faith in the power of the contemporary spirit and mined. .. Kiril Temkov

Posted by Iskra Belicanska at 1:30 AM No comments:

2016 This is not a tango at the "Children of our street", Skopje, Macedonia

Art colonies,artist in residences and seminars